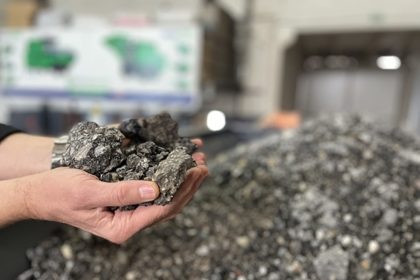 Even a very well built road starts to deteriorate within a certain period of time due to environmental conditions. In asphalt, transverse cracks, longitudinal cracks, edge cracks and block cracks occur in time. The reasons for their formation; There are situations such as freezing effect in environmental and climatic conditions, changes in humidity, fatigue of the pavement under excessive traffic loads, swelling and shrinkage effect and settlement due to insufficient drainage in the fillings. The formation of ruts on asphalt also brings road problems. The main factors causing the formation of rutting are; overloads, long-term or stationary loads, overload repetition, use of inappropriate materials, design and construction errors. The formation of ruts, which causes the transverse smoothness of the road to deteriorate, is a major problem in terms of comfort and safety. Peeling with the effect of water and traffic, insufficient asphalt percentage, use of unsuitable equipment cause the asphalt to be stripped and peeled.

Reuse (recycling) is the reuse of material that has fulfilled its initial function, usually after a certain process. Recycling of asphalt pavements is a widely used process that has become an important option in the production of hot mix asphalt. There is an increasing interest in recycling processes due to the economic advantage arising from the reuse of asphalt, the depletion of available aggregate resources, and increased production costs. Recovering pavement using asphalt is a straightforward and realistic approach, particularly economical in terms of energy and material use.

Recycling efforts in asphalt in the world were brought to the agenda for the first time in the 1970s, when the oil crisis broke out. Efforts to recycle asphalt, which has been tried to be implemented since the 1980s in Turkey, gained momentum in the 2000s.The lack of natural stone in many countries and the fact that quarrying is not as easy as it is in Turkey can be given as an example of the early start of recovery works in Europe.

The best and most efficient method is hot recycling asphalt that corrects all the deterioration that occurs. Advantage of hot recycling; It has an important structural strength, being resistant to most surface defects, deformations and cracking. In hot recycling, recycling is provided by using batch asphalt plant and continuous type asphalt plant.

On the other hand, in-situ hot recycling scraper scrapes the deteriorated pavement from the road and transfers it to the following mobile asphalt plant. It gives quite good results especially in patch applications.

The coating material, which is cold recycled in-situ, is reused without applying temperature. Apart from the use of any recycling additives, no material is usually required to be transported and therefore the transportation cost is very low.

In the full depth recovery method, the entire asphalt pavement layer is removed together with the foundation, sub-base or natural ground of predetermined thickness, stabilization material is added, mixed and compacted. The most important difference from cold recycling; It is applied when the deteriorations on the pavement surface do not remain on the top layer of the road but go down to the foundation levels.

Recycling contributes to the protection of the environment by reducing the need for new materials, protecting natural resources and avoiding landfills. It also saves a great deal of energy compared to traditional construction techniques and helps protect the environment. 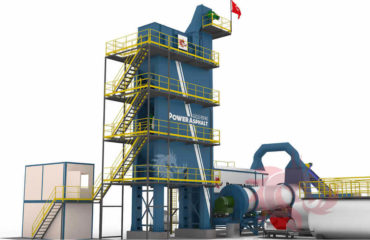 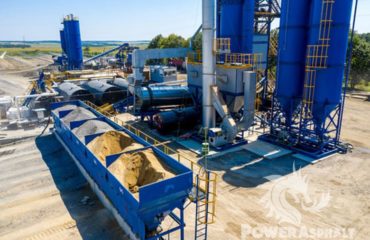