Bitumen, the English equivalent of the word bitumen, is believed to come from Sanskrit. While some people claim that the Latin equivalent is gwitu-men (pertaining to pitch), others claim that it originated from the term pixtu-men (bubbling pitch), which was later shortened to bitumen and transferred from French to English.

Bitumen, also known as asphalt in the United States, is a substance produced through the distillation of crude oil that is known for its waterproofing and adhesive properties. Bitumen production through distillation removes lighter crude oil components, such as gasoline and diesel, leaving the “heavier” bitumen behind. The producer often refines it several times to improve its grade.

Due to its basic resistance, waterproofing and natural adhesive properties, it is used in many areas such as road construction, roofing, foundation insulation, flooring, masticing, paint production. Before bitumen can be used, it must be separated, purified, mixed, and sometimes chemically or physically modified. When the bitumen is handled properly, bitumen can be reheated or stored for a long time at high temperatures without losing its properties. However, improper handling of bitumen by overheating or using conditions that can cause oxidation can affect its properties and the long-term performance of materials made from it. Therefore, bitumen should always be stored and handled at the optimum temperature possible. For mixing and transferring liquid bitumen in normal operations, it is recommended to set the minimum pumping temperature at a temperature of 10°C to 50°C above.

They are produced in 4 types as bitumen penetration type, oxidized, hard, solid and cutback bitumen, and they are separated from each other by their combinations of penetration, viscosity and softening point.Most of the penetration type bitumens are used in road construction. Oxidized bitumen is used in roofing, flooring, mastication and pipe coating works. Hard bitumen is used in industrial applications such as coal briquetting, paint production. Until recently, cutback bitumen frequently was used because it was economical and did not require high processing heat. However, its usage has started to decrease day by day.

The performance of a structure depends on many factors, including the design, application and quality of the materials used. Although it occupies a small place in the bitumen mixture by volume, it has a very important role in the mixtures due to its durability and viscoelastic feature to the bituminous mixture. Mainly, good performance of bitumen on the road is ensured by controlling its rheology, icohesion, adhesion and durability properties.

Source:  What Is Bitumen? (investopedia) – https://www.investopedia.com/terms/b/bitumen.asp 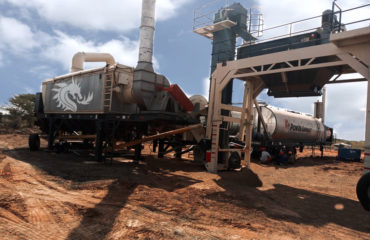 What is asphalt plant? What are the differences of Power Asphalt? 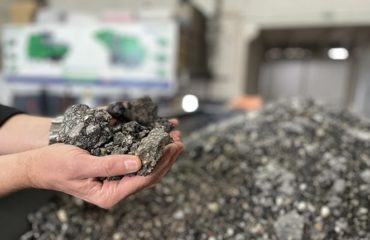 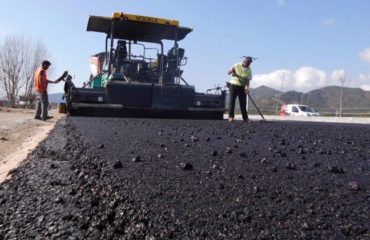